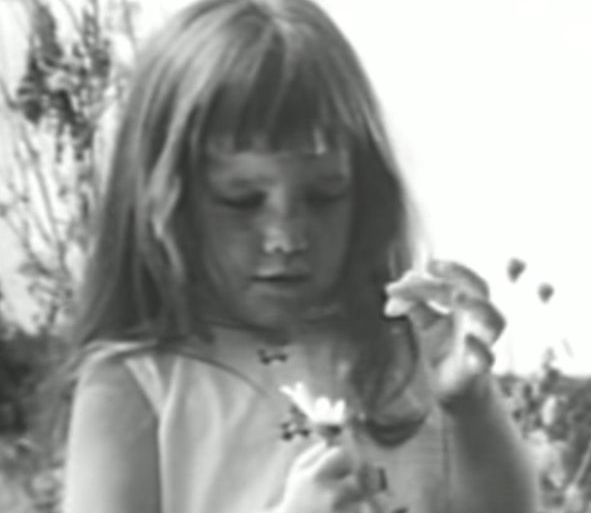 The United States is rife with tumultuous history.  We are no stranger to polarized politics, from the inception of the great democratic experiment, through today.  Not even a century after the Declaration of Independence was signed, the country was torn up in a Civil War that would determine which people could count in politics, which people mattered.  It would be over another half a century before women were considered more than property throughout much of the country.  And then, not quite two centuries into the nation where “[a]ll men are created equal” and entitled to their rights of “life, liberty and the pursuit of happiness,” there is a Civil Rights Movement and a great revolution of change is sweeping the Western World and taking hold in the United States.

The year is 1964.  President Kennedy, beloved to Americans, a symbol of American hope, had been killed November 22, 1963, making Lyndon B. Johnson the 36th president, in an incredibly tense time.  Kennedy had been a WWII War Hero, earning the Navy and Marine Corps Medal, the highest non-combat decoration awarded for heroism by the U.S. Navy; as well as the Purple Heart Medal for injuries.  JFK is the only president to have won the Pulitzer Prize, for his book, Profiles in Courage.  LBJ had been a schoolteacher for Mexican American immigrants in Texas; he made it a lifelong ambition to combat poverty, as he had witnessed so much damage first-hand.  Liberal ideas were grasping the nation, politics and the people.

Barry Goldwater was the Republican voice to answer.  He wanted Americans to be afraid of this kind of progress.  He took after the examples of the last decades and wanted to paint them Red.  Red is the color of Communism, pink for the little brother Socialism.  He warned, “The tide has been running against freedom.  Our people have been following false profits.”  Government should play a limited role in the lives of individuals, as prescribed by the US Constitution.  This is the path to benefit the lives of all people.  He spread his message of “peace through strength”.  More people voted for him in the primary than any other candidate in history.  This truly was an active and divisive time.  Goldwater appealed to Americans everywhere, from all walks of life.  He served in the military, he had a family, he was from the west and he understood America’s values and believed that people should handle their own affairs. He was bold and directly attacked the incumbent president; it was precisely his politically incorrect style that was appealing to many.

Bay of Pigs behind us:

Your children will be Communists:

Goldwater defines his own image:

Johnson had fallen behind in polls to man who could forever carve a new path of American history.

The campaign was not pushing the results they needed:

It was not only liberals who feared the changes Goldwater may bring and they needed to exploit that.

My party made a big mistake, and I am going to have to vote against that.

There was a new campaign, but the message was really expressed in one ad.  The Daisy Ad was aired only once, September 7, 1964.

Everything else was just icing on the cake.

Johnson carried 44 out of 50 states and the District of Columbia.  The electoral results from the November 3 election were 486 (Johnson) to 52 (Goldwater).

This is the 5th (or 6th) biggest landslide of votes in American History.

This is the kind of landslide that will be necessary to avoid a stand-off in the White House in 2020/2021.

Lyndon Johnson won the election easily but lost America over his term.  He could not unravel the quagmire of the Vietnam War.  Fearful of the “Domino Theory” and spread of Communism, Johnson took US involvement in 1963 of 15,000 troops to over 500,000 in  a stalemate that continued past 1968.  He did not seek another term and handed the reigns to Richard Nixon.

President Woodrow Wilson Downplayed the Pandemic, Got sick Himself, Was Incapacitated for Over a Year and Died of Stroke

Who Said What About Supreme Court Appointments 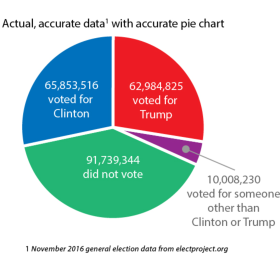 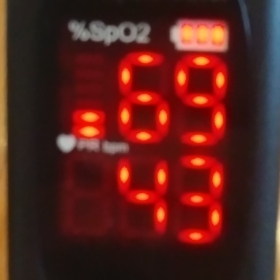 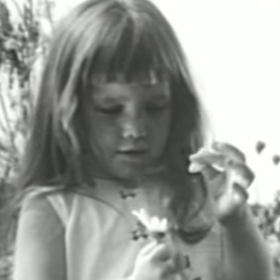 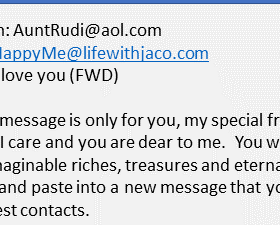 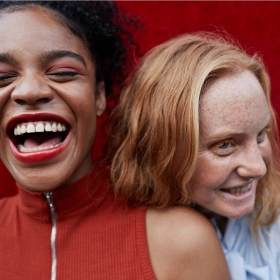 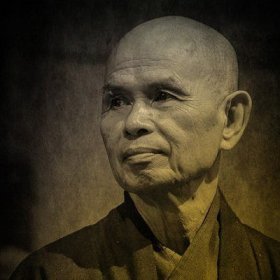 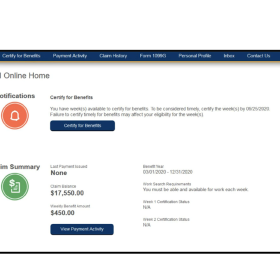 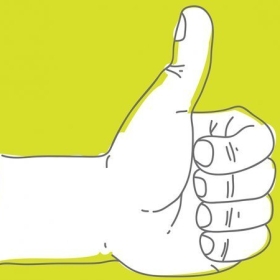